Johnny Dill is a PGA Professional and a highly accomplished golf coach. He teaches players of all skill levels. Johnny also was an accomplished collegiate player. He played on the University of Texas golf team from 1970-1974 with fellow team members like Ben Crenshaw and Tom Kite. Johnny joined the PGA in 1978 and is . He was the head golf professional at Baywood Country Club from 1983 to 1992. From there, he moved to Memorial Park Golf Course from 1992 to 1999 when the course was renovated. He joined the teaching staff at the Marti Golf Center in 2012. 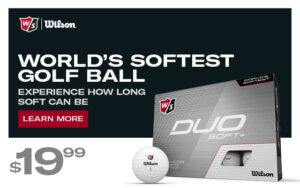 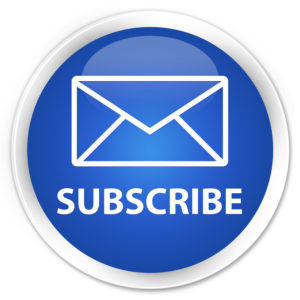